A graduate of the Ecole Polytechnique (X93), the ISAE-Supaero and the University of Toulouse, Antoine Dumurgier began his career in the aeronautics and space sector, with a first experience working at NASA in Texas and then at the Direction Générale de l’Armement. Afterwards, he moved on to strategy consulting at McKinsey and then to the transport sector working at DHL Express France.

Since 2007, he has dedicated a large part of his career to the Edenred group. After several operational positions in the French market, he joined the group’s Executive Committee in 2013 as Executive Director of Strategy and Development. In 2016, he became head of all the Group’s Mobility activities.

In 2021, he joined the private equity fund Astorg.

In June 2022, Antoine Dumurgier has joined Berger-Levrault as Chief Executive Officer. He took over the presidency of the Group starting October 1st 2022. 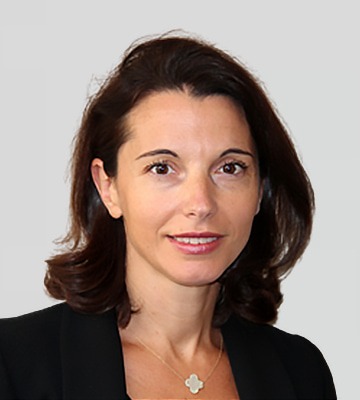 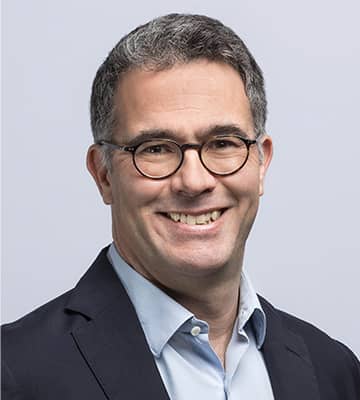 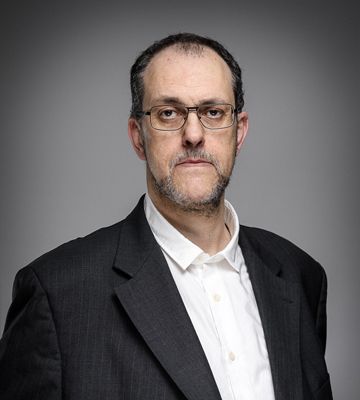 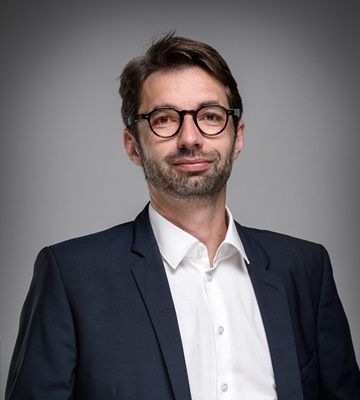 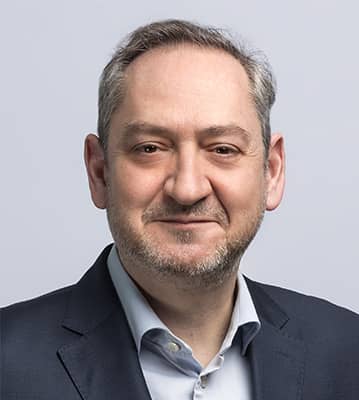 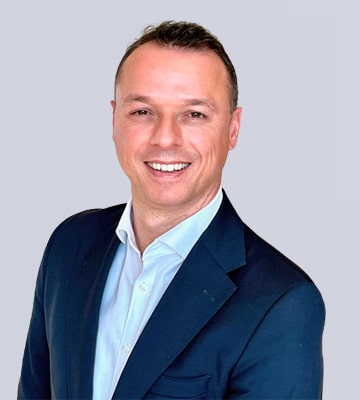 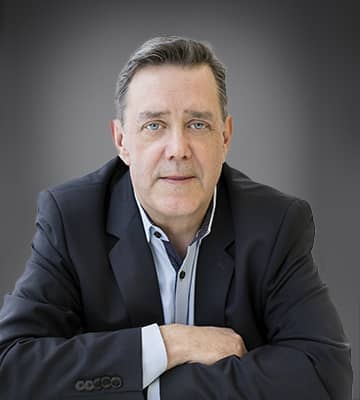